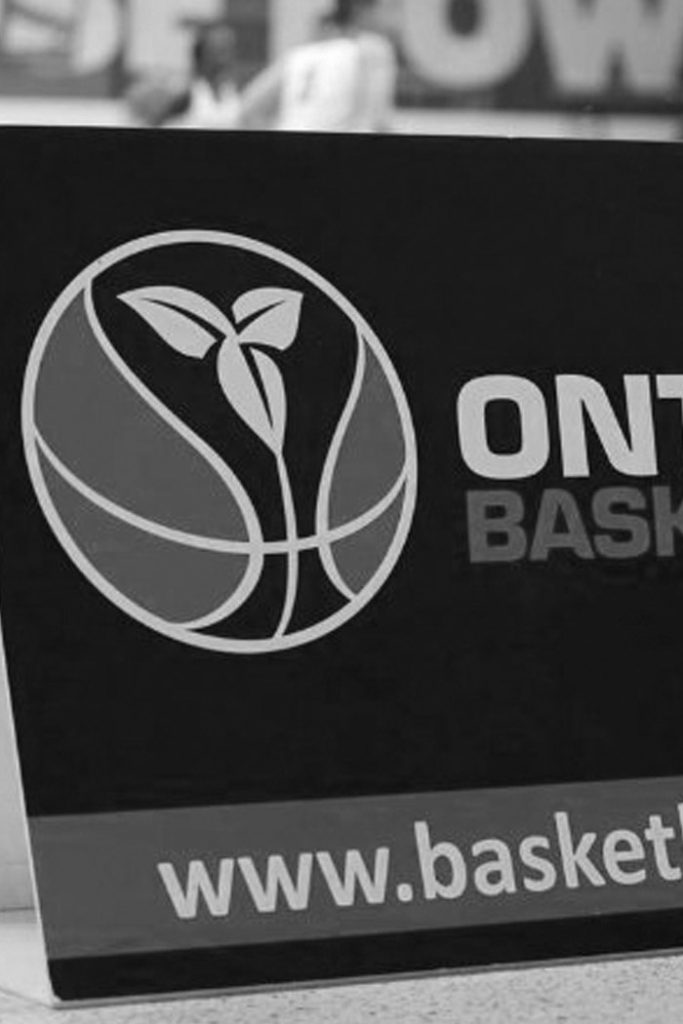 The board of the OBA engaged McKinley Solutions to support them in their search for a new Executive Director.

The process started with the formation of a selection task force to work alongside  McKinley.

The task force consisted of a group of 3 board members with strong backgrounds in the sport and passion to support a modern path forward in Ontario.

McKinley managed the full process from job posting through to final contract negotiations.

The selection task force’s primary role was to be a sounding board for McKinley Solutions and be an active participant through round #2 of interviews.

The task force selected 3 candidates for Round #2, and McKinley managed a unique Round #2 process through a case-based interview process.

McKinley helped the task force develop 5 case questions that were tailored to the needs and wants of the club.

One key learning for all sports organizations, the sales process is a two-way street these days.

McKinley prides itself in making the round #2 decision for the task force a difficult one. The task force’s role is to present to the board for approval of the candidates of choice.

One unique part of the journey for the OBA was the board decision process. The selection task force wanted to ensure they were living their values, in particular the EDI.

McKinley developed a Candidate “A” profile, removing all identifying factors and sharing the needed information for the board to decide. The vote was unanimous!

McKinley worked closely with the candidates and the task force to find the modern sports leader that fit with the culture of the organization.

McKinley has now been retained as the executive coach for the new ED focusing on human resources and organizational design.

McKinley will also serve as a board consultant as they shift toward a proper governance-based board.

McKinley Solutions is a collective of amazing people improving organizations through a unique set of services.